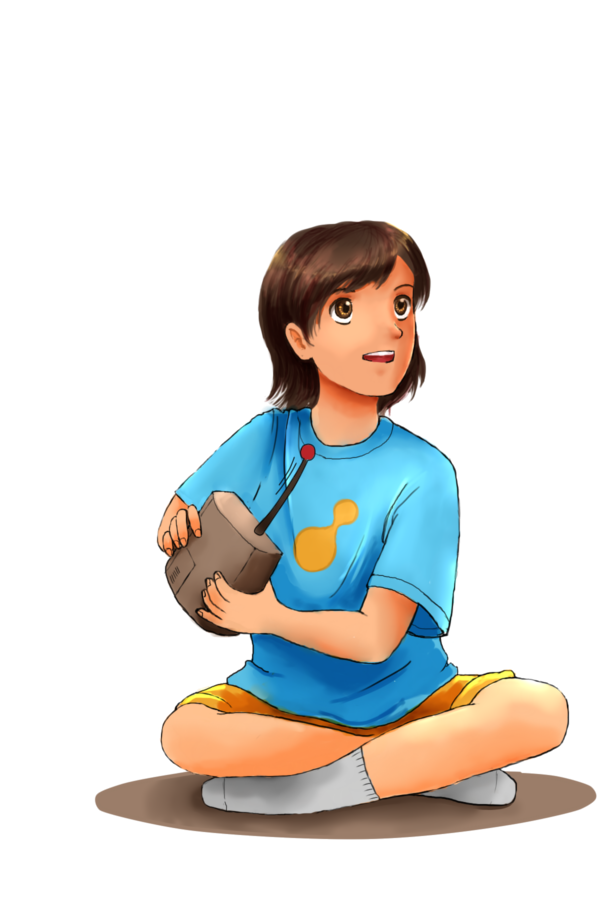 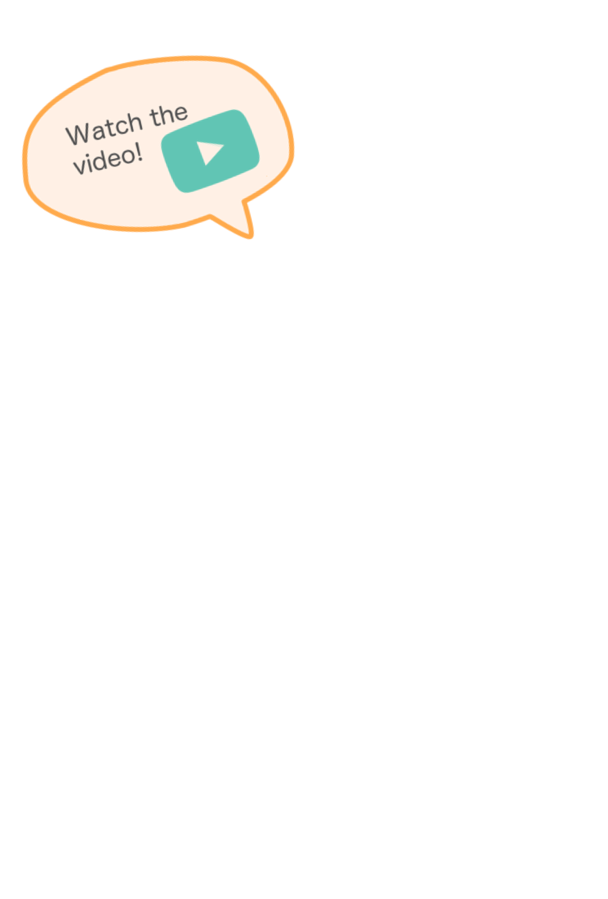 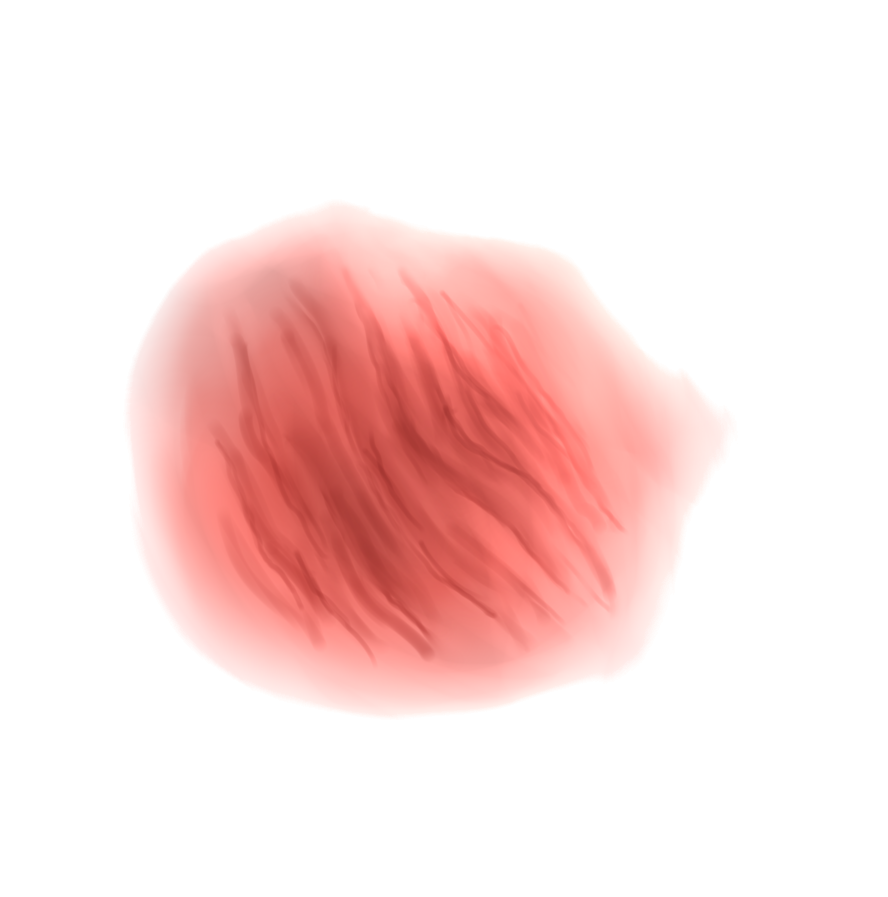 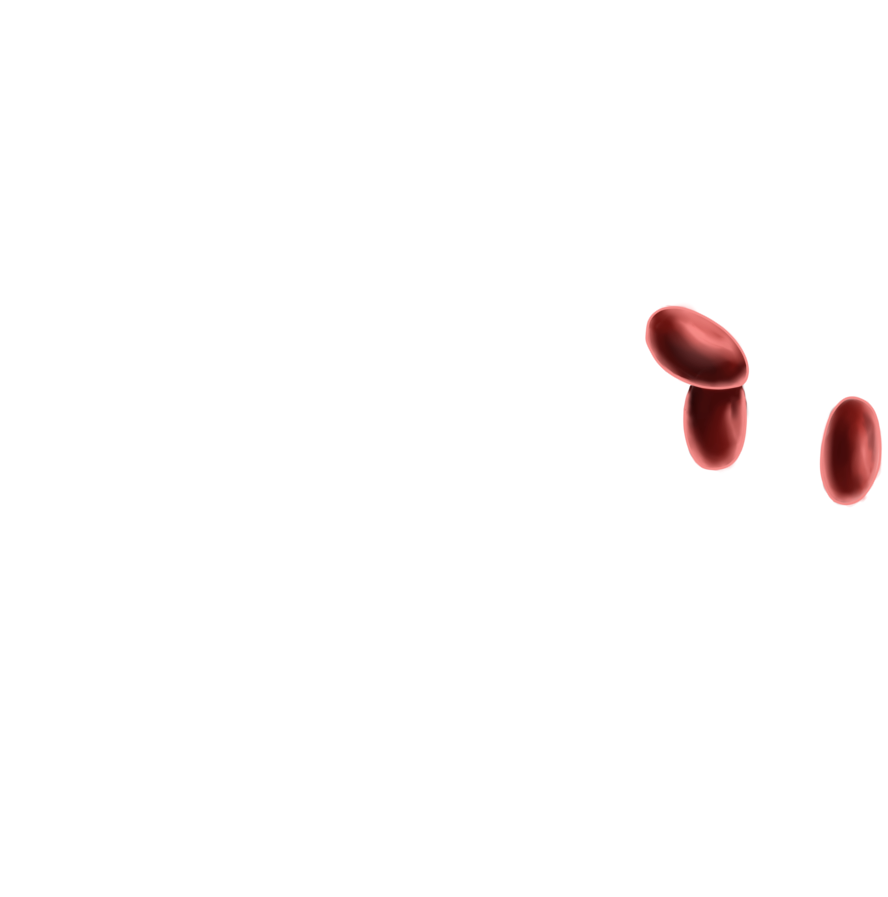 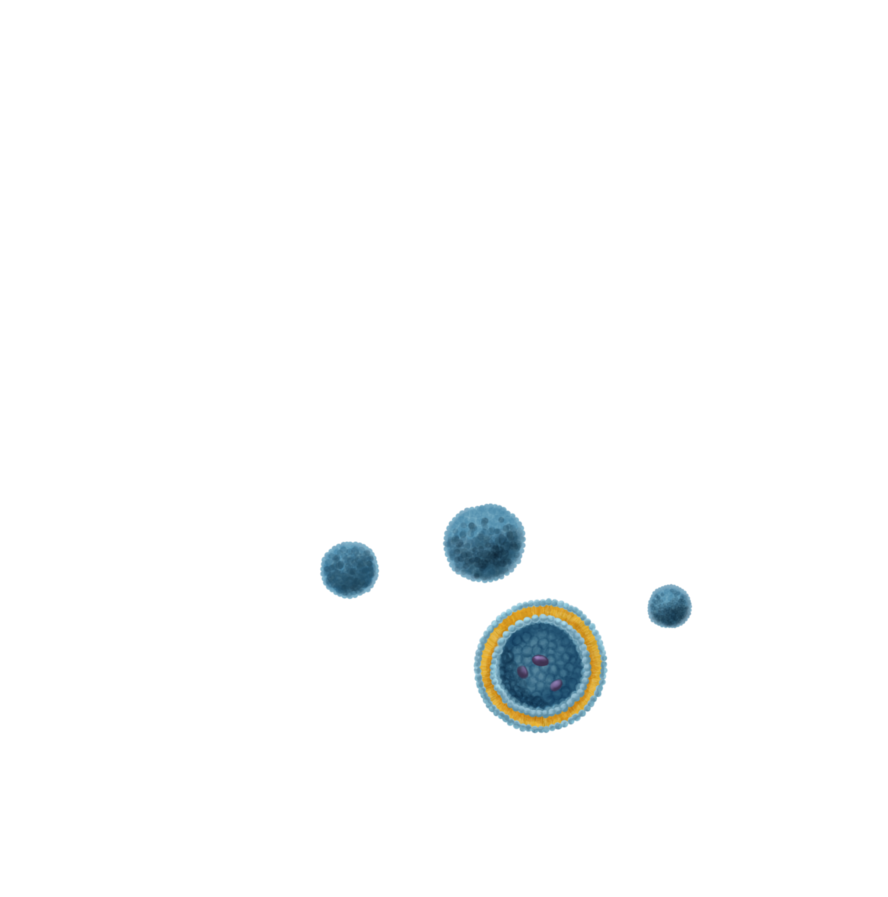 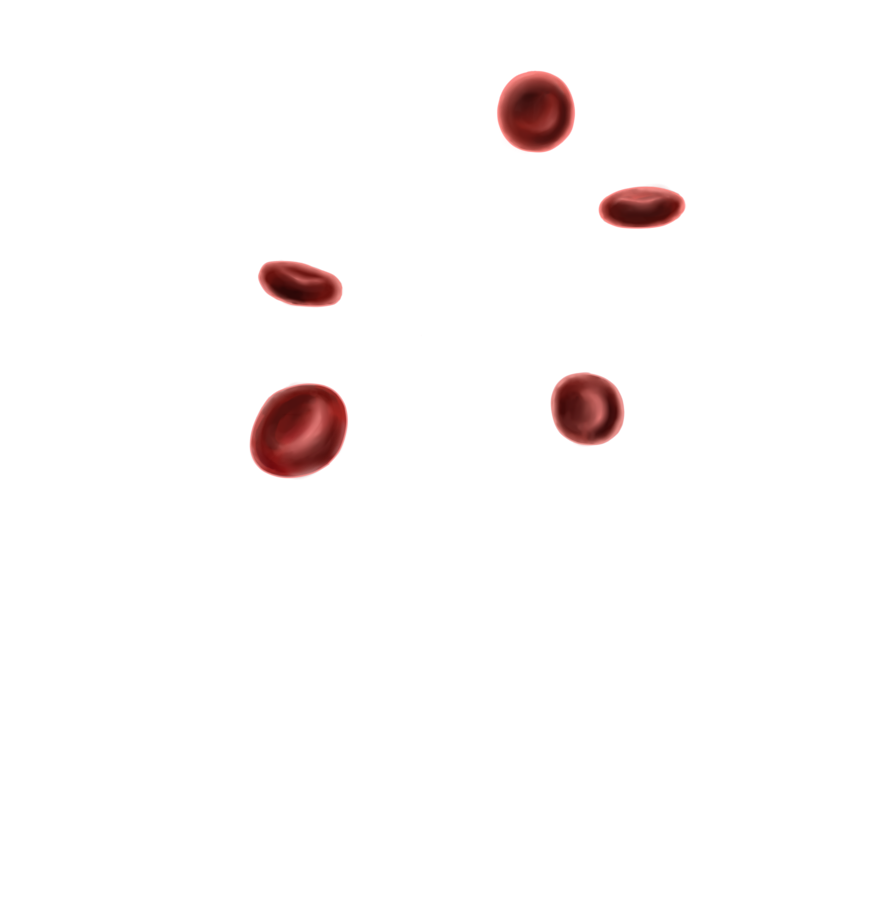 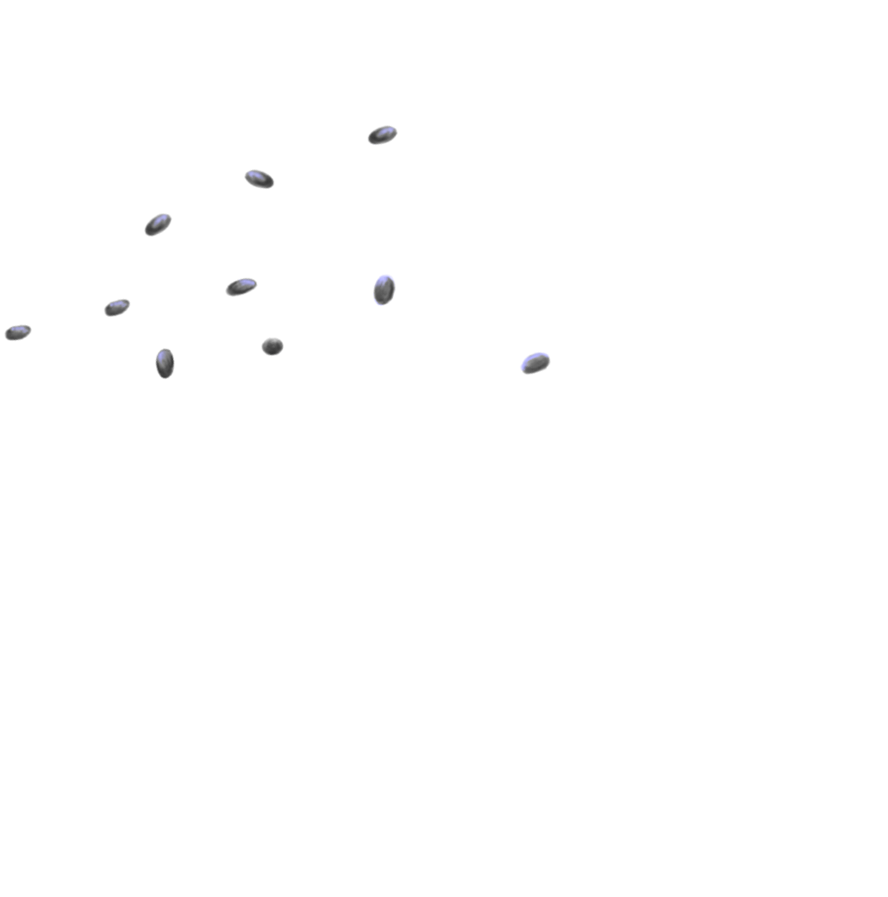 In the two decades since its realization, nanorobotics has experienced a plethora of applications with significant impact in scientific research, as well as in applied medicine and diagnostics. In the present work, we have drawn inspiration from material science, DNA nanotechnology, and synthetic biology to fabricate "Nanorover"; a three-part system comprised of a tractable magnetic swimmer, a DNA origami linker, and a functionalized liposome-peptide conjugate system. The modular assembly of the Nanorover makes it capable of mechanosensing and molecular transport. The system also mimics cellular uptake via nanoinjection and can perform targeted release via membrane lysis and diffusion. However, the visualization and precision control of these nanosized components has been a major roadblock. As such, one of the core aspects of our project was to explore and demonstrate the human-machine interaction at nanoscale. The integration of virtual reality with nanorobotics allows for a novel and superior approach to the visualization of molecular nanodevices. This work is an ambitious attempt to pave the way for incorporating this technology in large-scale industrial applications, enabling improved sensing and triggered response of minor molecular changes in real-time.